Home About Us Management Product Pipeline Collaborators Contact Us

Getting to the top that we aim at is hard teamwork. 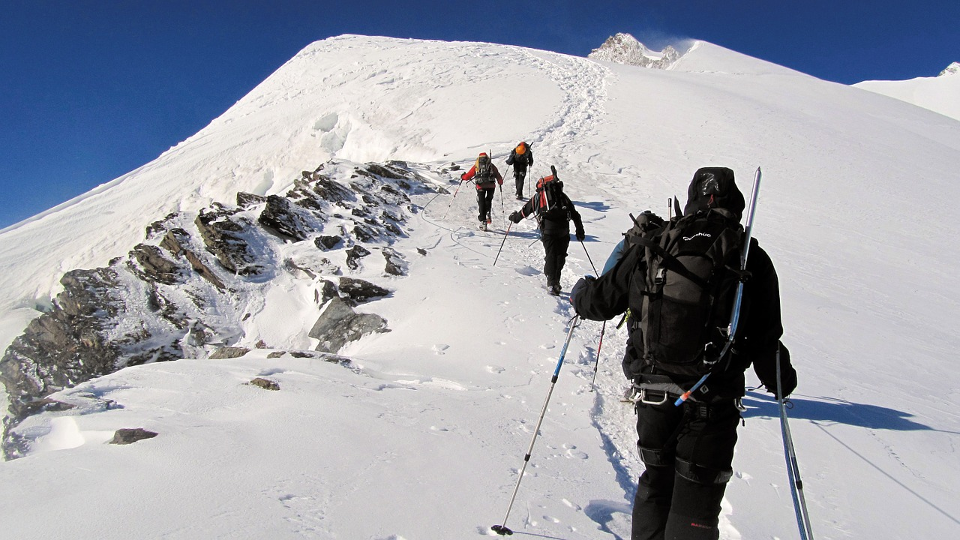 Zoltan Laboratories have worked, in most cases on a contractual basis, with several research laboratories in the U.S.A., Hungary, Germany, and France to perform the in vitro and animal studies as well as produce highly purified and recombinant forms of PLAP for its programs.
Zoltan Laboratories have also established a collaboration with a Minneapolis based firm specialized in expressing human proteins in plants, to produce recombinant PLAP from tobacco leaves. This new technology will produce humanized PLAP at about 20 to 50-times less cost compared to recombinant PLAP produced by human cells.